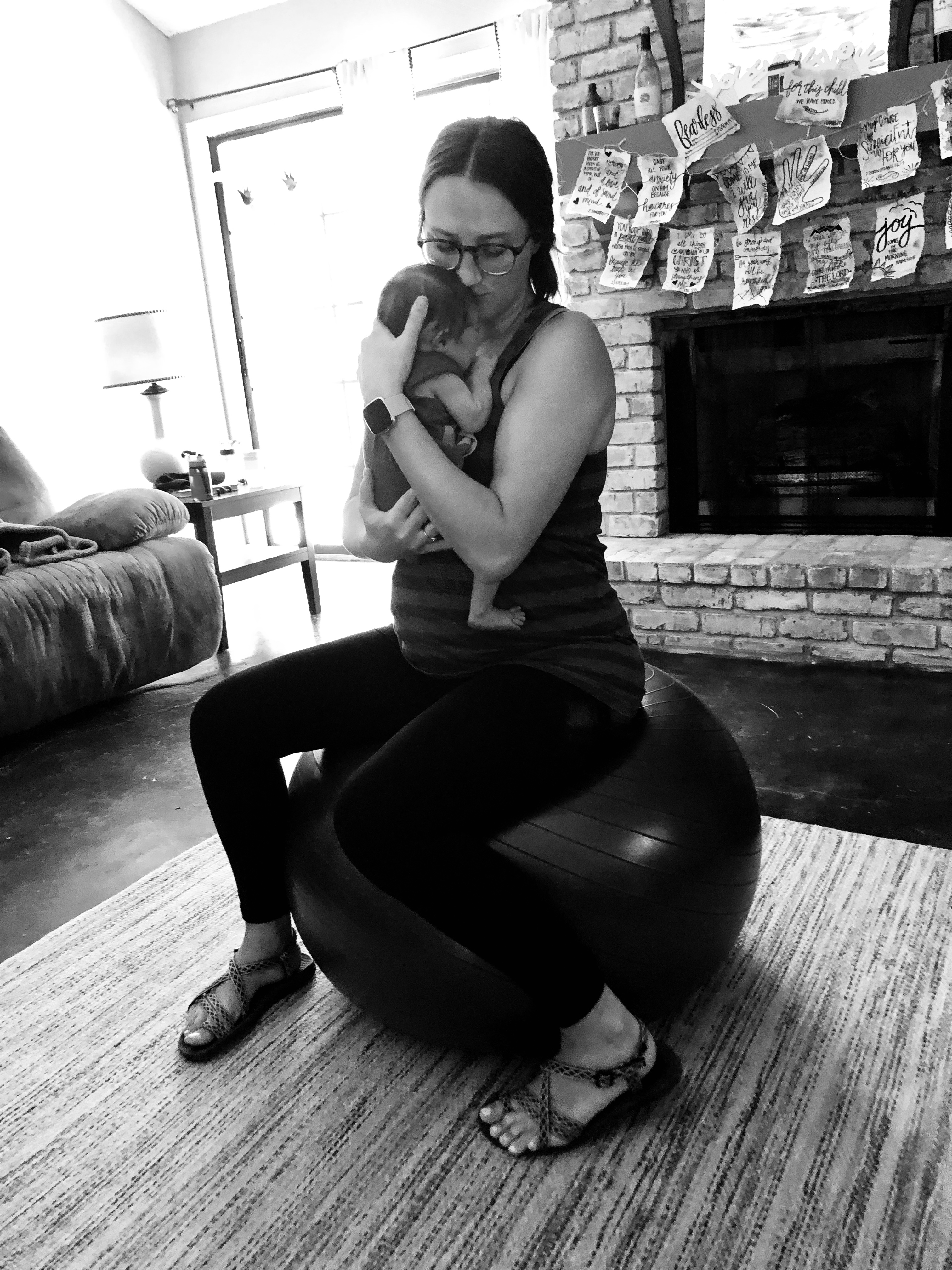 Through the Eyes of a Child

Somewhere along the way, we as adults have somehow gotten things way wrong. We hold a certain superiority over children (sometimes rightfully so). We are older, wiser (maybe), and more experienced - true; but, I think there are a TON of ways they get things right that we are missing big time. They see the world in such a uniquely beautiful way, that is vastly different than the way we tend to see it. Somewhere in the process of “growing up”, we begin the see the world through more of a skewed lens. Age and experience changes us in many good ways, but with that we lose some of the magical simplicity of the world around us. It makes me sad to think that at some point in time, without me even noticing, the world around me began to lose some of it’s sparkle. Fortunately though, the Lord has given us the beautiful gift of children. They are constant, daily reminders of the sweet, simple things in life that still sparkle. Sometimes, when its quiet and I'm not wrapped up in being a busy, boring grown up, I love to just listen to them and find inspiration in what they see. In these quiet moments of observation, they have taught me valuable lessons and hit me with truths my “grown up” eyes couldn't see.

I were throwing away gold. This is true of children all over the world. I’ll never forget being on a mission trip to Peru and finding myself wrapped up in a very involved game of “store” with some village kids. They were able to look around and behold a splendor of grocery store items when all that my adult eyes could see was trash that needed to be cleaned up. It was such a special sight to behold. I think our lives could be more stress-free if we could learn from them and embrace more simple.

So yes, they are inexperienced, highly emotional, and sometimes demanding little people...BUT they have HUGE things to teach us if we’ll listen. So take a breath today, put your phone down, close the laptop, stop folding the laundry (you’ll never catch up anyway) and just watch them. Let the Lord use these tiny vessels for big things in your life. Let them show you that the world still sparkles.